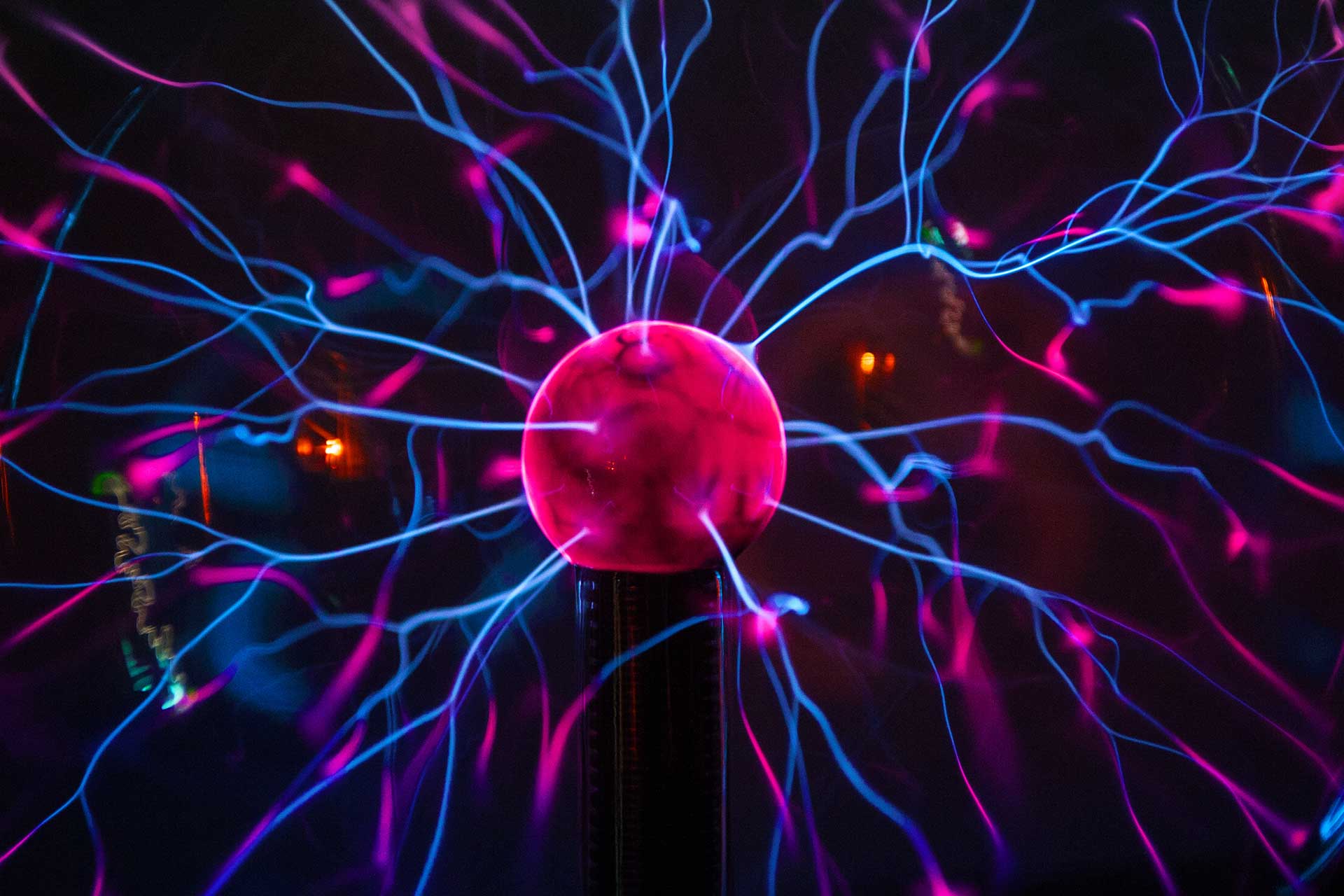 Just like during a thunderstorm, electrostatic discharges can also occur in industrial environments: Whenever the difference between the charges of two objects is big enough this will result in a sudden equalization of potential. This flashover may destroy electronic components. Electromagnetic fields created by changes in electric currents and voltages can damage components as well. Protection films and labels from Schreiner ProTech reduce this risk: they provide insulation and shielding or warn against voltages.

Learn more about protection films and warning labels for electrical components in our 4-part series. Read about how they reduce the risks to humans and components through insulation, shielding and warnings.

Electrostatic discharges (ESD), which tend to be harmless to humans, can have serious consequences for electronics. According to estimates by German technology and safety services provider TÜV Nord, the manufacturing industry incurs annual ESD-related costs amounting to billions of euros—and rising. The reason is that electronic components are becoming smaller and smaller, and therefore respond with greater sensitivity to electrostatic discharges.  Electronic circuits may fail due to ESD effects and, as a result, incapacitate a vehicle, a process or an entire assembly line. While the damaged chip costs only a few cents the consequential costs incurred due to downtimes or repairs are enormous.

Plus, ESD damage often remains undetected in normal functional tests. When the equipment subsequently fails it’s already in the customer’s hands in many cases. Consequently, the manufacturer may not only be liable for repair costs but also for providing replacements. Both can quickly amount to large sums to be paid by the manufacturer aside from the damage caused by a tarnished brand image. ESD protection films reduce the probability of an electrical flashover, for instance when the protective film is peeled off a display. This also reduces the risk of people suffering electrical shock or of combustible substances being ignited by the formation of sparks.

Schreiner ProTech offers an extensive range of modified processing systems supporting the application of ESD protection films. They can be customized to suit specific requirements. As a result, the customer receives a total solution from a one-stop shop in which the individual components are optimally coordinated with each other.

In this series, Schreiner ProTech addresses a variety of aspects focused on the topic of protection films and warning labels. The articles posted discuss the following questions: How can components be protected against damage caused by electrical voltages, charge transfers and electromagnetic waves? How can warning labels caution against hazards emanating from high voltage? What types of stress do they have to resist?