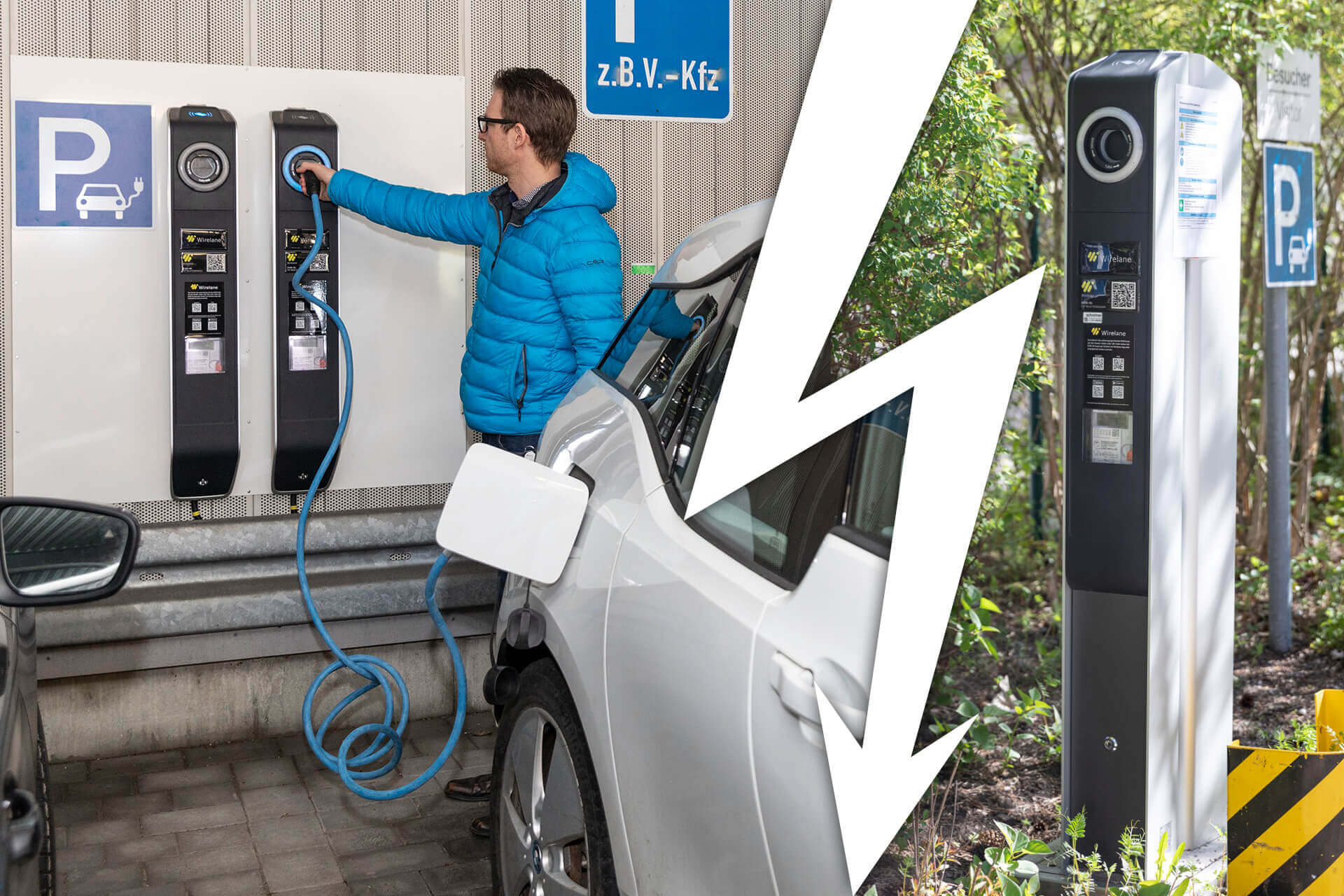 Climate protection, sustainability, and energy efficiency are areas in which Schreiner Group has been actively engaged for a long time. Now the company has installed nine charging stations for electric vehicles at its headquarters in Oberschleissheim. The stations make it possible not only for employees and visitors to charge their electric vehicles but also pave the way for more electric mobility in the company’s fleet, which marks an important milestone on the way forward.

Schreiner Group has been committed to environmental and climate protection for many years. As early as in 2013, the company switched to green electricity. In spite of strong sales growth, Schreiner Group managed to reduce its CO2 emissions by 65 percent over the past eight years. During the same period of time the high-tech company increased its utilization of renewable energies from 15 to 52 percent. In addition, it installed two photovoltaics systems on the roofs of its in-house parking garages with a total capacity of 326 kilowatts that save 150 metric tons of CO2 emissions per year.

Pool and company cars are charged at the new stations as well, which is reason enough for Schreiner Group to successively increase the share of electric vehicles in the company’s fleet. “I’m excited to see that by installing the electric charging columns we’re able to do even more for climate protection than we’ve been doing all along,” says CEO Roland Schreiner.