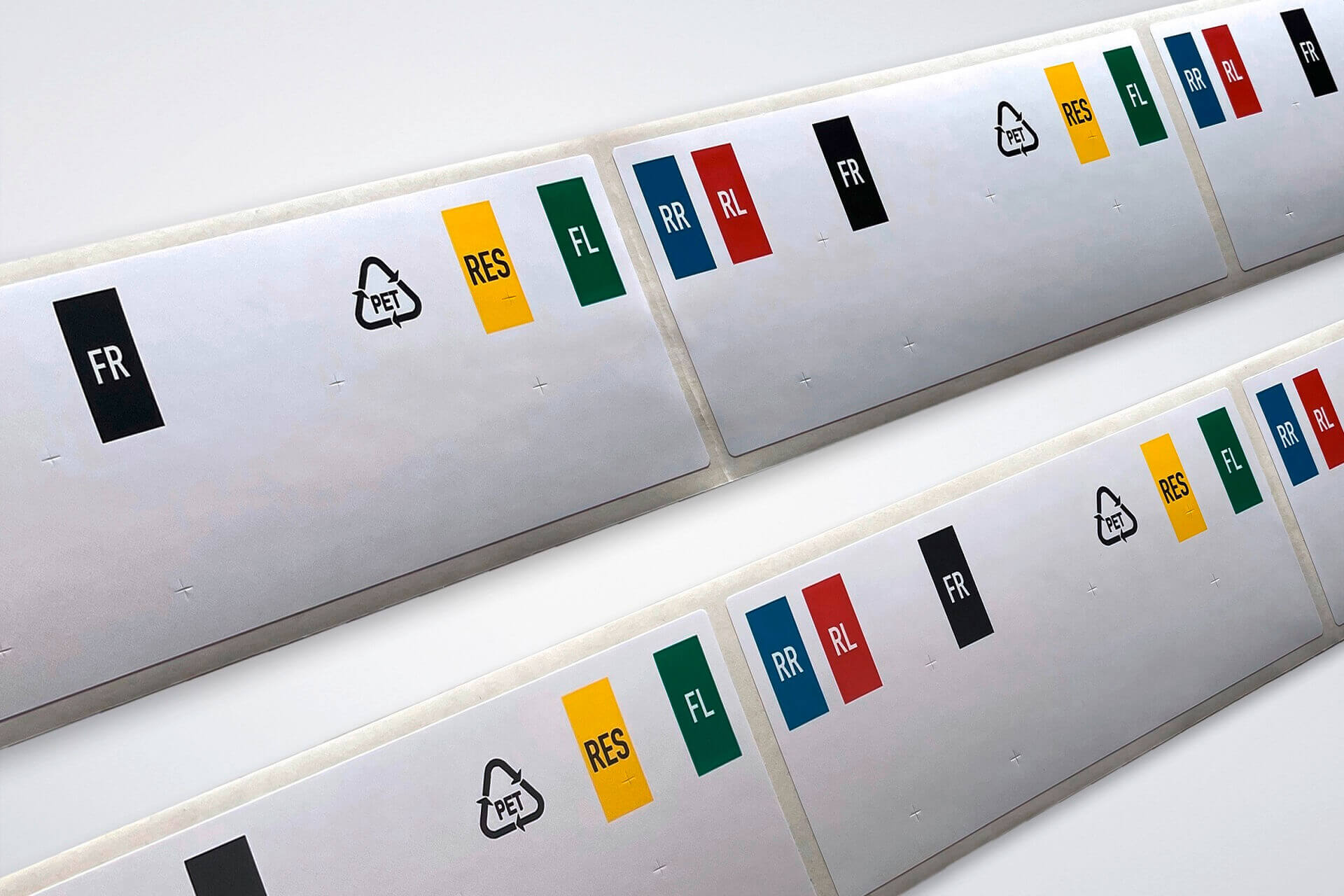 The TLMI Label Awards are the most important awards in the US printing industry. They are awarded once a year by the Tag and Label Manufacturers Institute (TLMI) for the best innovations and technical achievements. At the 2022 awards, a first place went to Schreiner ProTech’s Piano Label. This can be used to easily and permanently mark the valve block of vehicles.

Schreiner Group’s products have already received several TLMI Label Awards. A great success: After all, the U.S. market is one of the most important markets for the hidden champion. Now Schreiner ProTech’s Piano Label has been awarded first place in the category “Tag-Industrial and/or Systems”. The name comes from the fact that the identification label with its markings is reminiscent of the keys of a piano.

Passenger cars in the premium segment have air suspension for the chassis. This is regulated with the aid of a valve block that has several air connections. In order to connect them correctly and as quickly as possible during production, the Piano Label identifies the individual air connections. The special feature here is that the air hoses that are connected have the same color as the markings on the label. This rules out any possibility of confusion. Since the valve block in the engine compartment is exposed to high loads and strong temperature fluctuations, the Piano Label was designed to be particularly resistant.

Schreiner Group has also been exporting to the USA for more than 20 years. In 2008, the first international production site was opened in Blauvelt, New York State. Since then, the company has been producing for the North American market directly on site – now with more than 70 employees. “As a medium-sized company, setting up the first international location was a big step for us,” reports Managing Director Roland Schreiner. “That’s why I’m particularly pleased that we were once again able to win the prestigious TLMI award. This shows that we have also been able to establish a high reputation in the USA.”